A trading nation is where international trade constitutes a large portion of its gross domestic product. Because of its location, trading nations such as the United States and India are always able to maintain stable exchanges. However, other countries, like China, Japan, and South Korea are beginning to challenge these nations for global trade. As a result, it is essential that trading nations find ways to protect their interests. 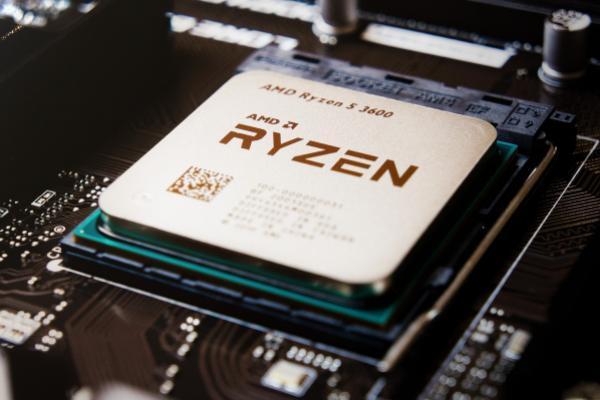 To this end, trading nations must examine their domestic agendas. For instance, in Japan, their desire is not so much to sell their manufactured goods abroad, but rather to produce more goods of their own and then export the products. Likewise, the Chinese government stresses the need to increase domestic employment opportunities in order to increase tax revenue. In fact, many scholars believe that China’s recent growth has less to do with economic policies than it does the simple fact that the Chinese government is more interested in maintaining its social stability than in increasing their exports.

When a trading nation such as the United States looks at China, one might wonder why the Chinese would suddenly turn against us. The reason the Chinese have stopped buying U.S. Treasury bonds and purchasing dollars is because they fear that the dollar will soon lose value against their own currency. At the current exchange rate, the Chinese are holding onto ten trillion dollars in U.S. debt. If that debt were suddenly paid by printing U.S. dollars, then the Chinese would lose even more. As a result, they have been very careful not to make any trade that could lead to such a conclusion. Unfortunately, this strategy seems to be working for now, but what will happen if China suddenly decides that the time has come to reevaluate its relationships with the U.S., and does exactly what every good trader always does, and buys up all the bonds that it can find?

Ironically, it appears that this move by China could cause another round of tariff wars between the United States and China, just like the great trade deficit problem we had with Japan back in the 70s. Many economists believe that if the United States was to start punishing the countries that do not buy American products, then we might start losing manufacturing jobs again in the United States and in a big way. We currently export more to China than we do to Japan, and the Japanese economy is in a deep recession. So, if you were thinking that tariffs on Chinese goods would put a dampener on American exports, this might be the way to go.

On the other hand, if the United States started subsidizing exports so much that the Chinese took back their purchases, then that would be a totally different story. However, the United States government does not seem to have a good enough sense of the direction that international trade should go. In fact, every single cabinet member on the federal trade commission is either completely ignorant of the issue or completely beholden to corporate interests. Indeed, if the United States did start dumping money on China like it has been doing for years, then I honestly would not be surprised if the Chinese took us up on our offer, just to stay in the bad habit.

Indeed, if the United States wanted to be a trading nation, rather than a buying nation, then they needed to stop doing everything they are doing right now and re-orient themselves toward the rest of the world. We are the largest exporting nation in the world, but we need to diversify our export base in order to remain competitive. We need to start working with our neighbors again, and if China was charging the price we thought they paid for their exports, then we need to be looking at other markets as well, such as those in India. The United States must be ready to start learning new trade relations again with our Asian neighbors, or else we will continue to be the victim of theft in the form of Chinese manufactured goods, which are being sold all over the world.